The first tiny house built by Nature’s Nest Tiny Home Company is taking shape! Last month we wrapped up the exterior of the tiny house. There are still little projects left on the outside include the installation of the soffits, painting the trim, painting the door, and touching up paint on the trailer. It took a total of two months to build the exterior of the home. Now we are onto the interior.

The interior planning has taken more reconsideration than expected. The main decision that has been holding up the interior building is deciding which heating source to select. There was juggle between propane and wood. After some consideration and planning, it became clear that wood was the best option (considering propane needed almost just as much clearance anyways). Currently we are working finalizing the interior planning. There have been a few things moved around in order to open the space up.

Plumbing has also been another hindrance to the progression of this project. Initially the plumbing was going to be outsource; however, to stay within budget we decided it would be best to do the plumbing ourselves. We have decided to go with a propane water heater (on-demand) and a 45 gallon freshwater holding tank. The toilet will be Natures Head. The shower will be a water trough. Stay tuned for pictures of our interior building! 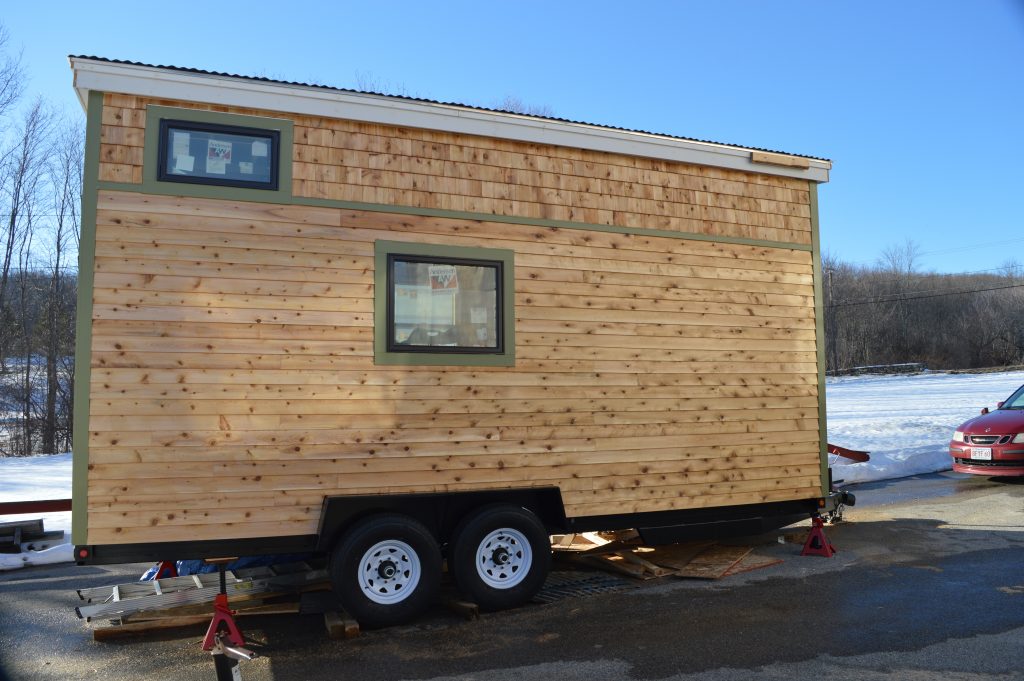 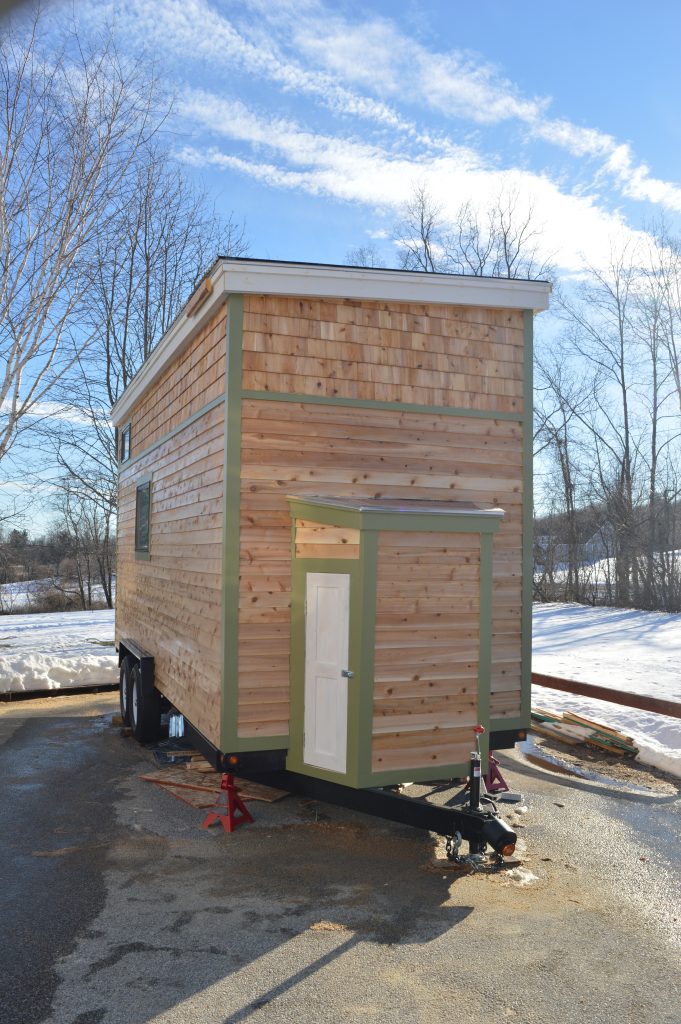 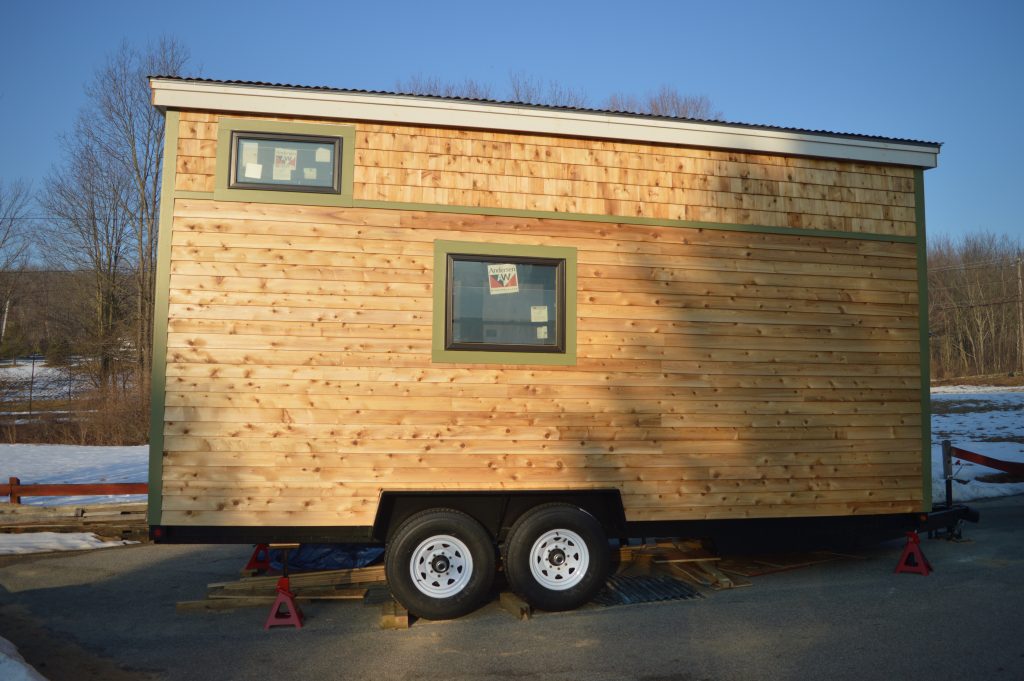 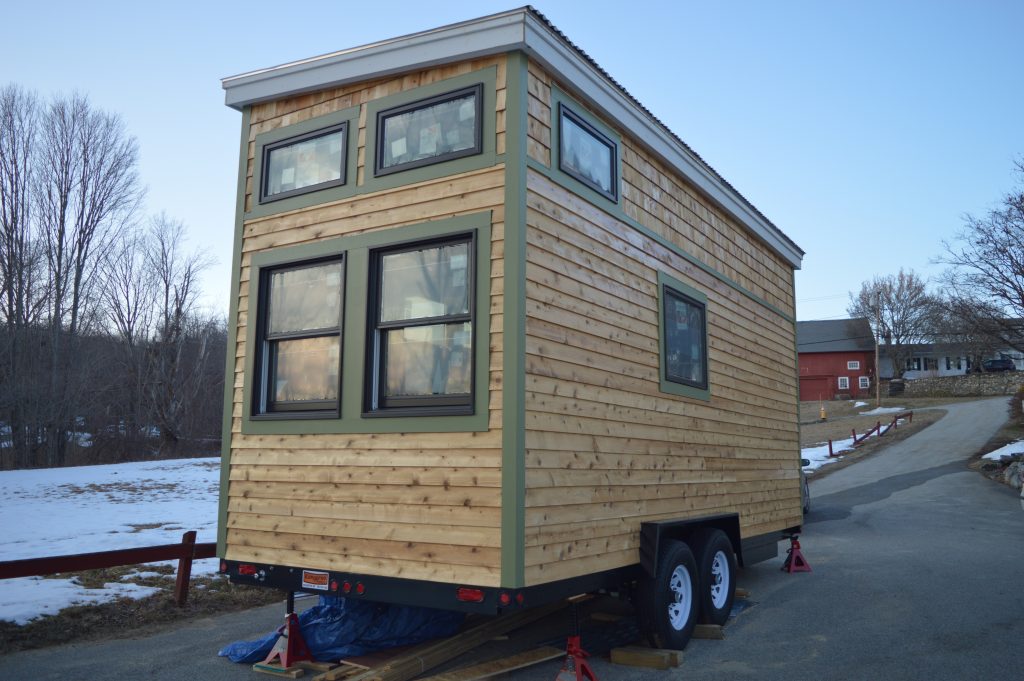 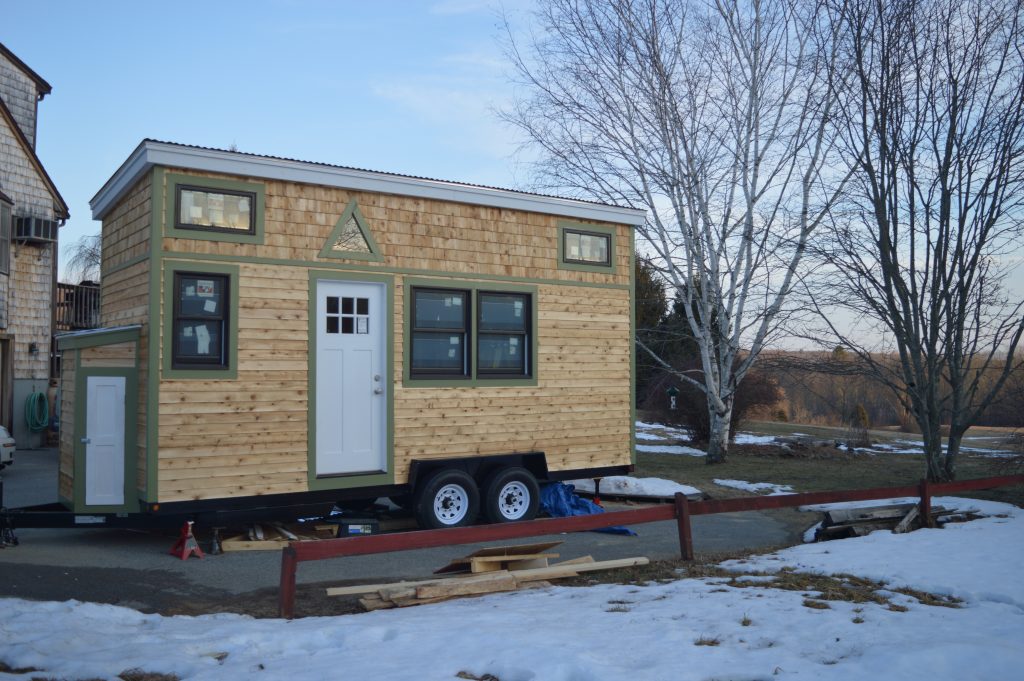 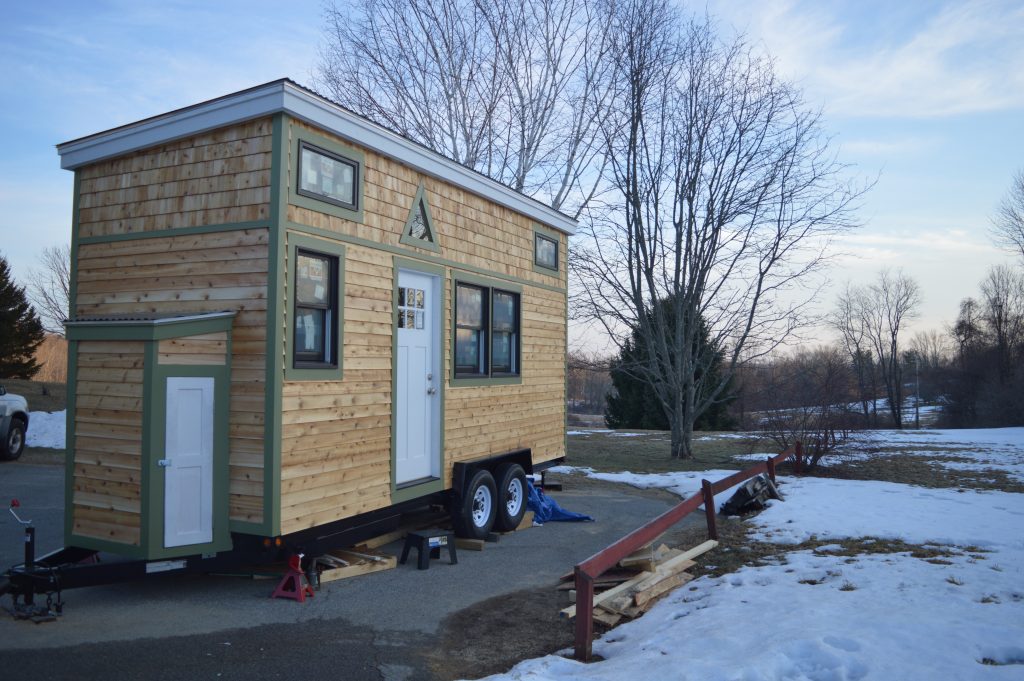 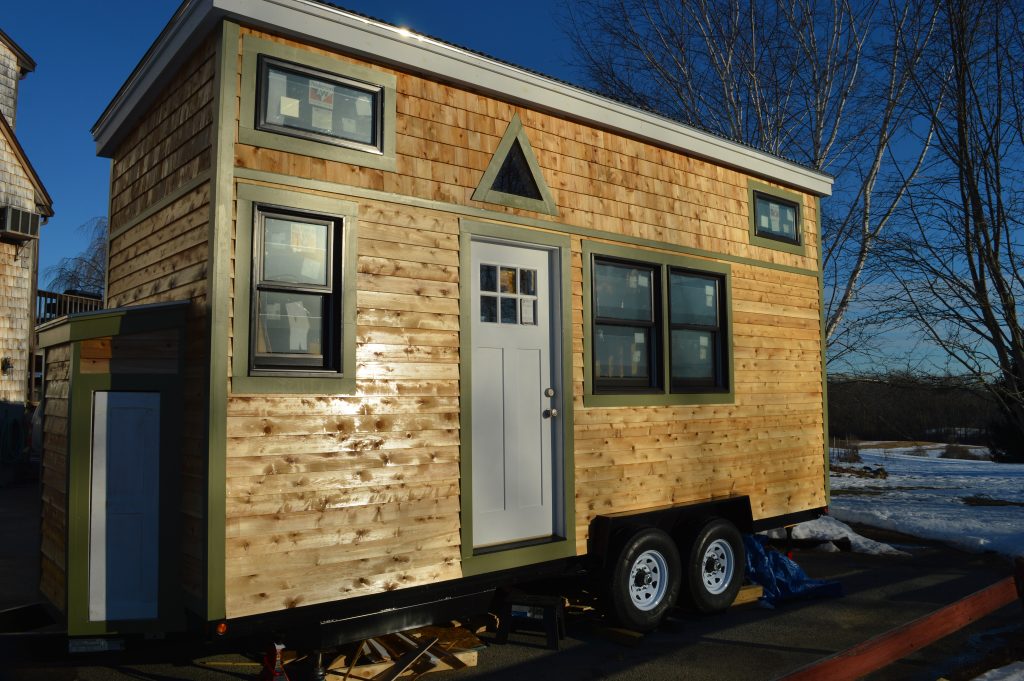 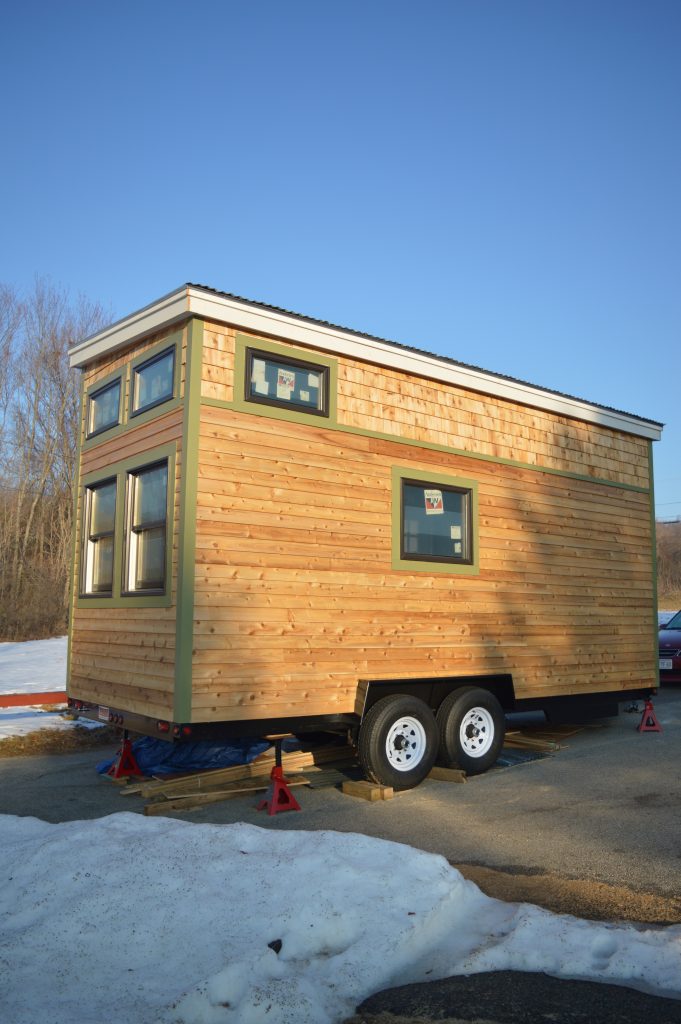 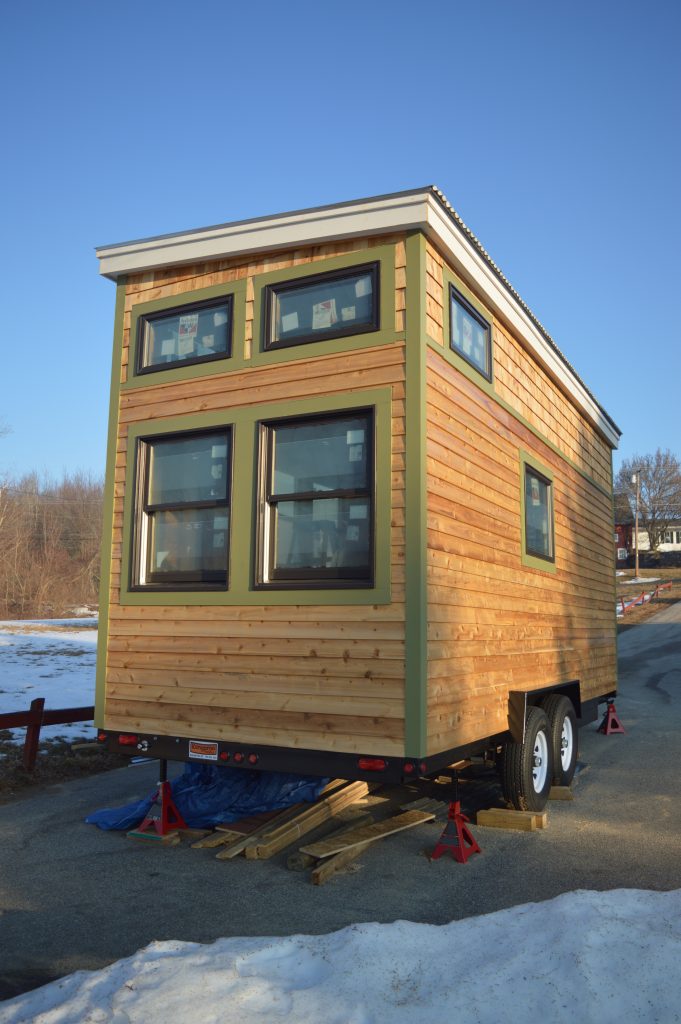 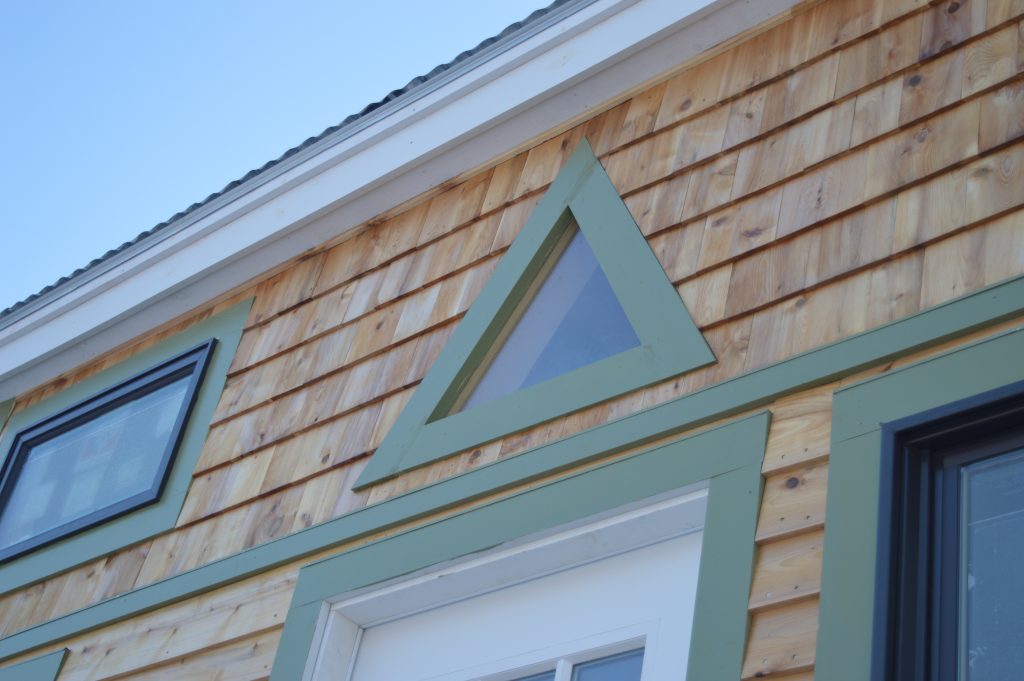 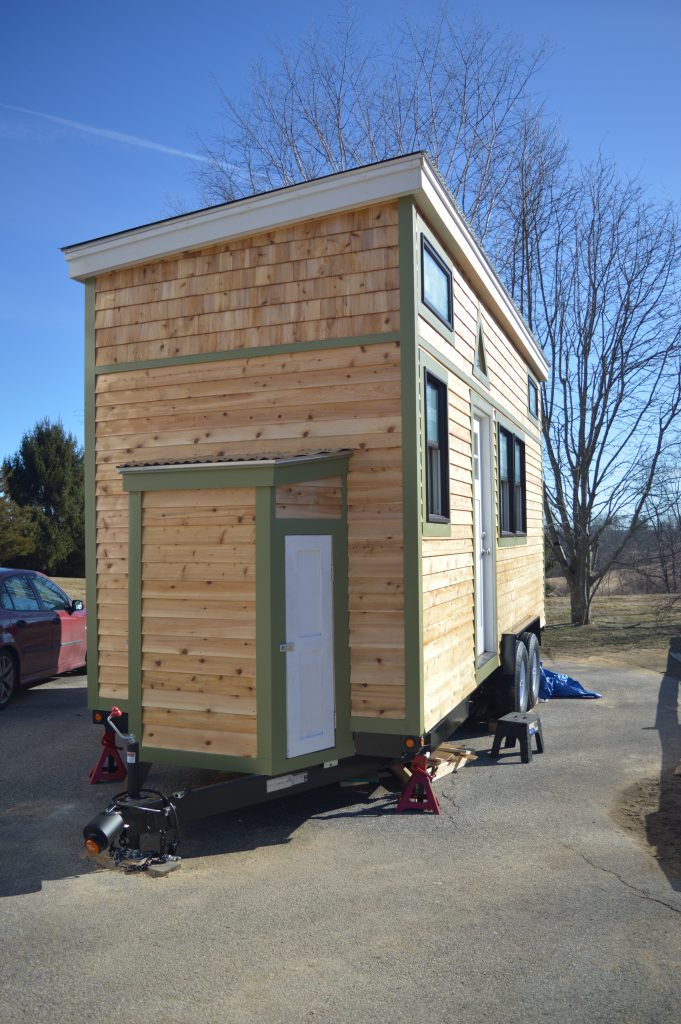 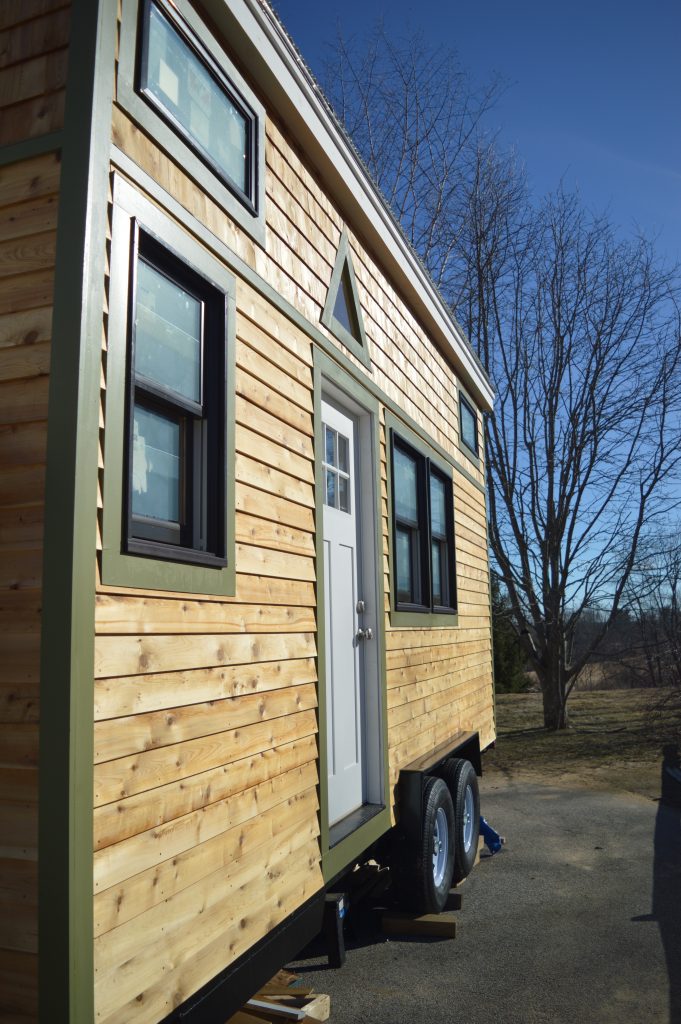 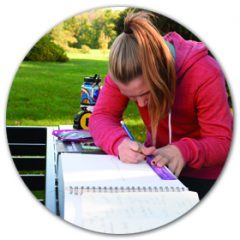 Hello there! My name is Melanie Gajewska. In 2013, I came across my first tiny house and have been hooked ever since. The liberation and freedom to simply live that comes with tiny houses is what intrigued me initially. After becoming involved with the movement through workshops, events, and research I began to see that not only are tiny houses good for our society, but they are good for our planet. This is what led me to create Nature’s Nest.